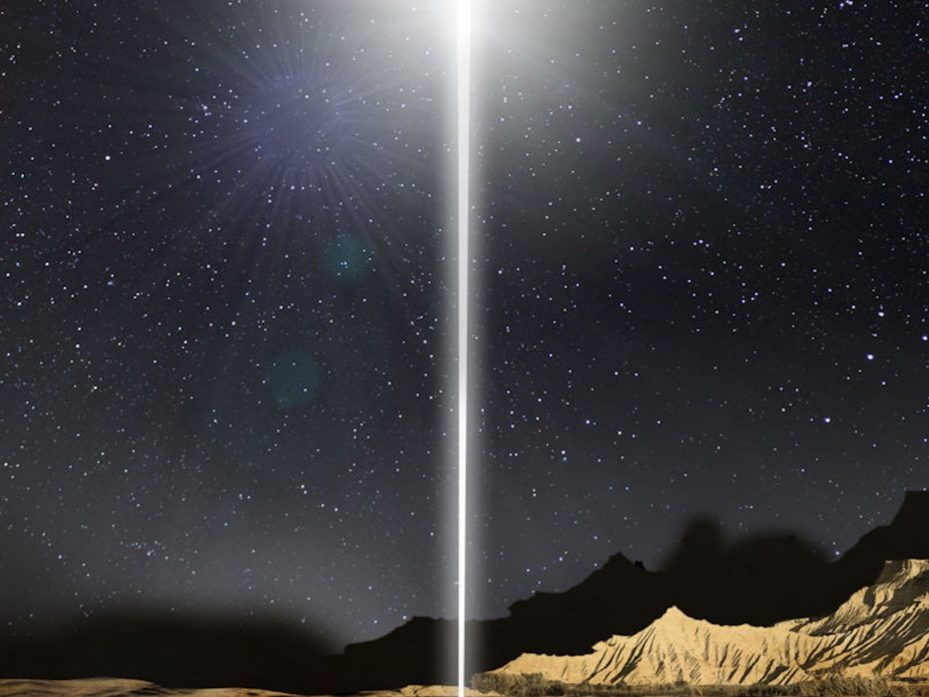 The reason we celebrate Christmas is surrounded by two dramatic events…

Matthew 2:2-9… and asked, “Where is the one who has been born king of the Jews? We saw his star when it rose and have come to worship him.” 3When King Herod heard this he was disturbed, and all Jerusalem with him. 4When he had called together all the people’s chief priests and teachers of the law, he asked them where the Messiah was to be born.

5“In Bethlehem in Judea,” they replied, “for this is what the prophet has written: 6“‘But you, Bethlehem, in the land of Judah, are by no means least among the rulers of Judah; for out of you will come a ruler who will shepherd my people Israel.’”

7Then Herod called the Magi secretly and found out from them the exact time the star had appeared. 8He sent them to Bethlehem and said, “Go and search carefully for the child. As soon as you find him, report to me, so that I too may go and worship him.” 9After they had heard the king, they went on their way, and the star they had seen when it rose went ahead of them until it stopped over the place where the child was.

Christmas is when we celebrate the birth of Jesus. When He was born it was night, and there was a star that lit the way. This darkness of night is a representation of people in darkness and spiritually blind.

The second dramatic event is at the death of Jesus. He was killed during the day and it quickly became dark when he died. Jesus was the light when he walked among us, and the world was filled with darkness when He left the earth.

We gather on Christmas Eve here at the church in reflection of the birth of Jesus that took place at night. The star in the sky led the people that were observant to Him where He was born. Jesus is the guiding light.

Remember what God was doing some 2,000 years ago. We celebrate Christmas because of what God did. He sent Jesus to example how our lives should be. Walk in the light before darkness overtakes us.

Continue to believe; put your faith in Him! 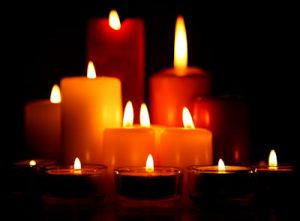